News
Sei in: Home1 / News2 / In Evidenza3 / From Australia to Novara

Experience of an international student

Living in another country can be very different from what one can imagine: people may talk with a strange accent, eat different food and greet each other in a different way from what expected. This is what happened to me when I arrived in Australia, being tired after a long trip all by myself. Of course, the first thing I did when I arrived at the house of my host family was going to bed, adjusting my body clock to the local time.

After waking up, I properly met the family: Chris, the dad, Amy, the mum, and the three sons, Nick, Luke and Ashley. This was my first big change, because I suddenly passed from being an only child to having three younger brothers. In the afternoon we went to the city centre, where we met with some friends of theirs who were also hosting international students and they happened to go to my own school. A few days later we met again, this time at the school, which luckily is very close to my house, at the point that it only takes a few minutes to get there walking. 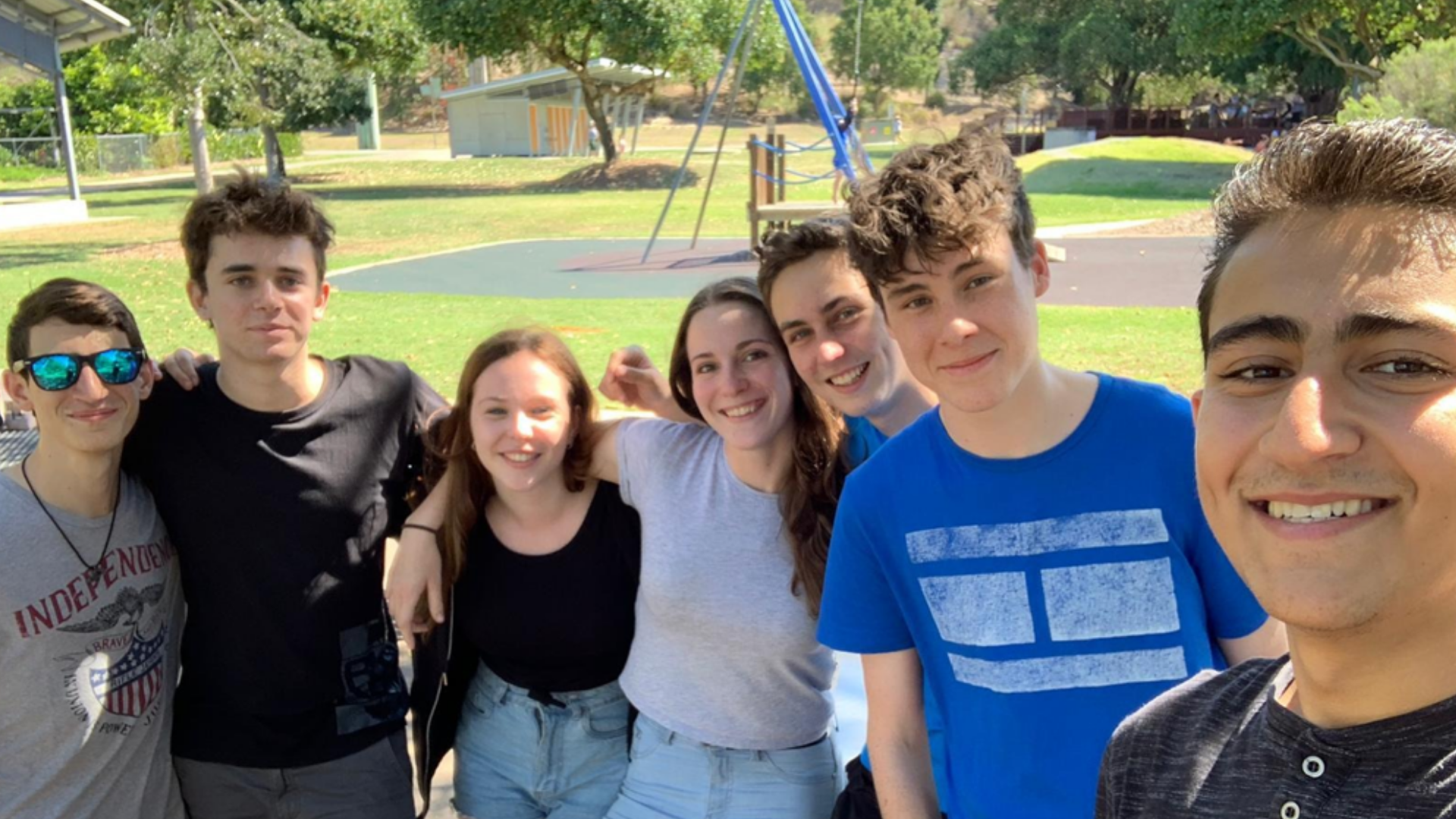 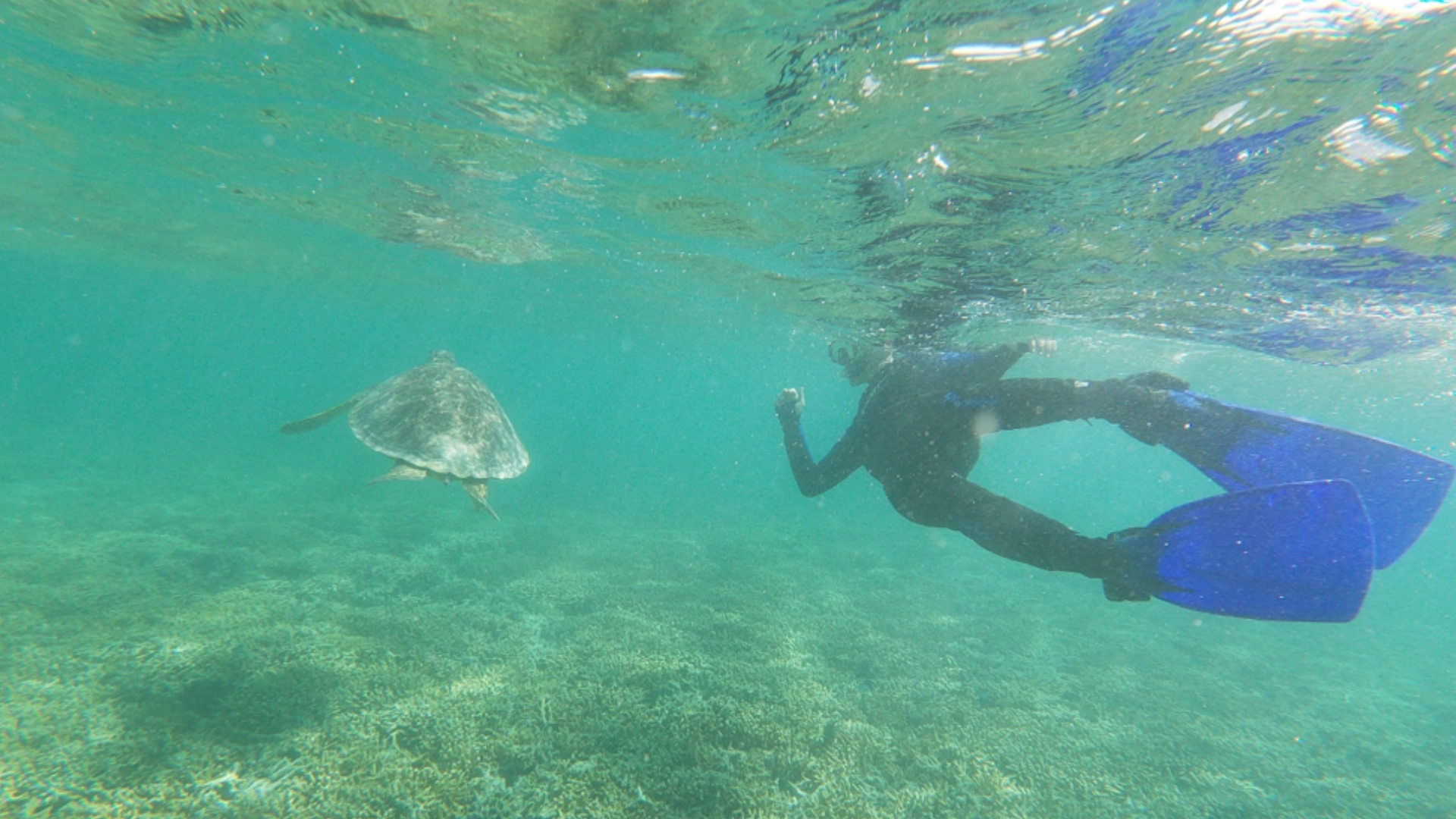 Once we have arrived, we met the international student coordinator, who guided us in the choice of the subjects we wanted to do in the following months. This was a bit of a surprise: I have been told that in Australia each student chooses his subject, but what I did not know was the number of subjects: only six, one of which being English. I chose the subjects that I like the most, chemistry, physics, mathematical methods, mathematical specialist (two different levels of mathematics) and engineering, a completely new subject for me, but which I am interested in, because in this subject students can build projects out of wood and iron with their own hands. After choosing the subjects, we went to the uniform shop, where we got our uniforms, both formal and for doing sport, and I have to say that they are quite comfortable. Finally, the student coordinator took us around the school to show us the different buildings – science, manual arts, general studies and so on – where the different lessons take place. As in most of English countries, in fact, the students move through the school and not the teachers, so the classmates usually change from one lesson to the next. After some days, I found some nice students who share most of my lessons and who are very nice, so I soon joined their group.

I am really enjoying this experience, especially when I went to Cairns during the school holidays in September: I joined a holiday for international students, coming from all around Queensland, and we had a great time between the Great Barrier Reef and the beautiful Australian outback near Cairns. My second holiday experience was right after finishing the school year in November: my school organized a trip to a very small island in the middle of the Great Barrier Reef, where I first swam with colourful fishes, turtles and even a few sharks.

Now the weather is starting to become hot, usually around 28-35°, but at least I am far from the bushfires that are now burning in this country. Luckily, my host mum’s parents have a pool where we often go to have fun together.

All considered, I am glad that I chose to live this experience, because it is a precious way to practice my English speaking and to live a different culture, and I am looking forward to doing another one during university. 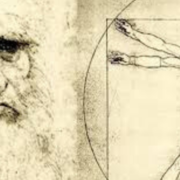 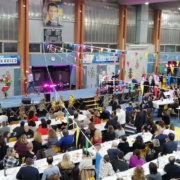 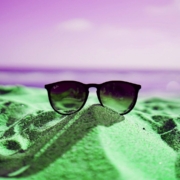 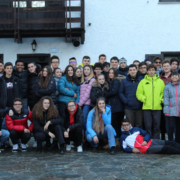 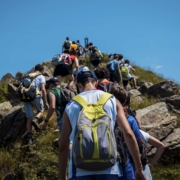 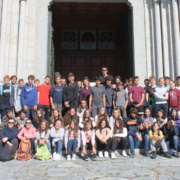